The Annuity Structure and Process

A Single Premium Immediate Annuity can be bought with a lump sum and start payouts at once. It is the most common type of annuity. It affords the contract owner a single premium, wherein the insurance company promises to pay the annuitant an amount each period (monthly, quarterly, semiannually, or annually).

The second method is “level premium.” Here, the premiums are paid in periodic payments over the years before the date upon which annuity income begins. The premiums can be paid yearly, semi-annually, quarterly, or monthly. The next premium payment option is a “flexible premium.” This is where the purchaser has the option to vary the amount of each premium payment, as long as it falls between a minimum and maximum amount. 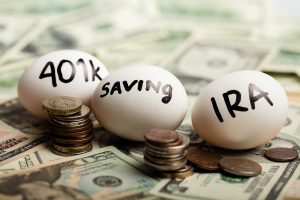 Insurance companies use multiple factors to determine premiums and annuity payout amounts. These factors have been accumulated by the insurance industry using data on industry standards and identifying factors that have been found in specific groups of people. These factors can include:

The minimum interest rate that is guaranteed for the life of the annuity is known as the lifetime guaranteed rate. Each states Department of Insurance, through its jurisdiction, mandates that annuities provide a lifetime guaranteed interest rate; therefore, most insurance companies offer rates of one to three percent on this type of annuity. The contract owner can opt for receipt of guaranteed income payouts on a monthly, quarterly, semi-annual, or annual basis.

This is a significant selling feature in many annuity contracts due to no market risk for the contract owner. The contract owner is protected, and the insurer assumes the risks involved. 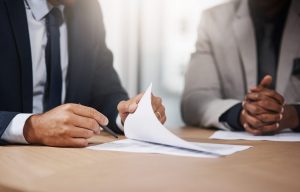 Insurance companies vary in principal language to protect the insurer just as the guarantee of principal protects the contract owner. In most annuities, surrender charges are dissolved over a five to ten year period (ten percent free partial withdrawal not included). There may be an annual percentile decrease in surrender penalties, or the annuity may have a fixed surrender charge, such as the first six-months’ interest.

The Bailout Clause or Escape Clause

The Bailout Clause or Escape Clause is another protection for the contract owner. Some insurers will waive surrender charges under certain circumstances (i.e., nursing home confinement, terminal illness diagnoses, and death of the annuitant). Also, the agreement between the insurer and the contract owner can allow for utilization of the Bailout Clause if the interest rate decreases below a certain level.

Ready to Start a Conversation?

Get a free online quote by filling out the form below.